An unexpected event changed the course of Mary Simmons’ life, leading to a career in the renewable energy construction industry with Blattner Energy.

Get to know some of the women at Blattner Energy who are changing the mindset that construction and renewable energy construction are male-dominated.

Anheuser-Busch has powered ahead of their 2025 renewable electricity sustainability goal thanks to the work of a Blattner Energy team in Texas. 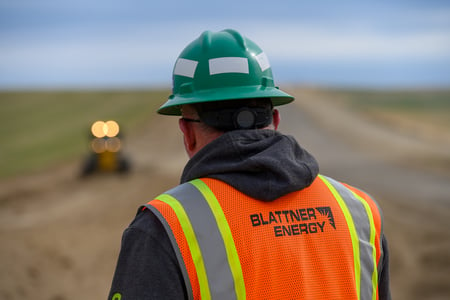 Blattner Energy’s Wind Team in Montana is featured in John Deere’s quarterly magazine “The Dirt” in the January 2022 issue. 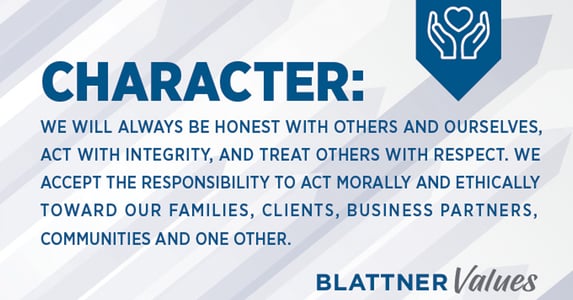 Blattner believes there is no place for racism or discrimination. As an organization, we are deeply grounded and expect employees to uphold our values. 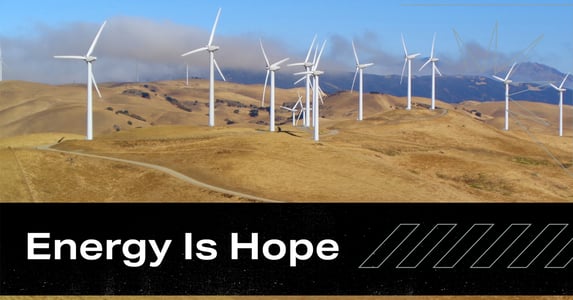 At Blattner, Energy Is Hope.

Thank you to all the women and men generating hope by keeping our lives powered every day. Energy knows no bounds. 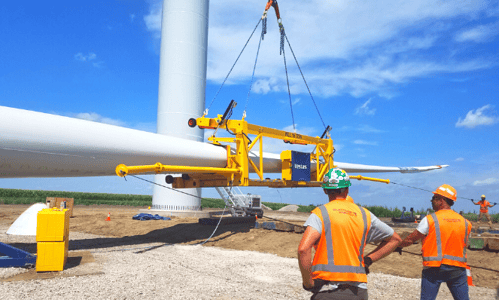 Blattner is proud to announce that Doug Fredrickson has been named the 2017 Wind Energy Person of the Year by the American Wind Energy Association (AWEA). 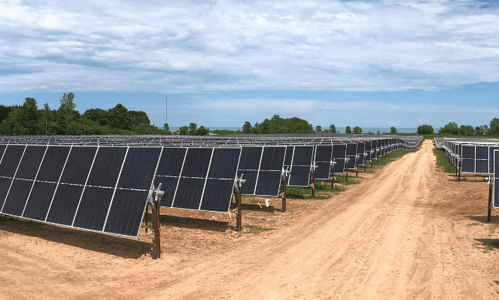 Blattner Energy is proud to be named the 2017 Top Solar Contractor in the United States by Solar Power World Magazine after a record-breaking year. 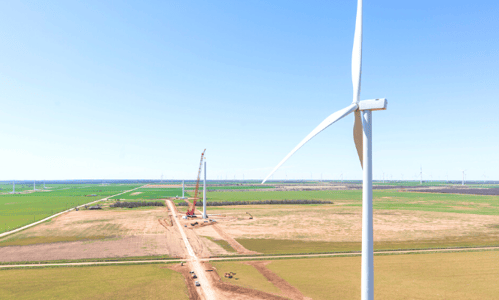 Blattner Energy announced today that it has received the Seven Seals Award from Employer Support of the Guard and Reserve (ESGR).