Oklahoma - Where Wind Energy Is Sweeping Across The Plains.

This 998-megawatt wind energy project is located in Custer and Blaine Counties near the town of Weatherford in North Central Oklahoma. The project consisted of 356 turbines and was completed in December 2021. At full capacity, this project near Weatherford is estimated to generate approximately 3.8 million megawatt hours (Mwh) of electricity per year, which is enough to power 300,000 American households.

This is one of the largest wind farms in the world and one of the largest built in a single phase, supplies electricity to the customers of the two utilities in the states of Oklahoma, Arkansas and Louisiana. It is the third and final wind farm that makes up the North Central Energy Facilities, which also includes the 199-megawatt Sundance and 287-megawatt Maverick wind farms. Those wind farms began operation earlier in 2021. 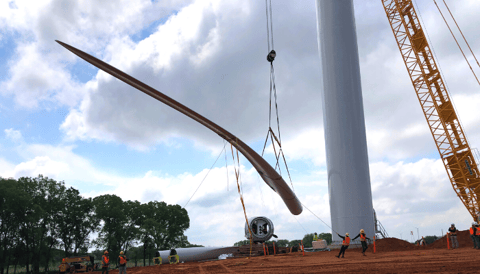 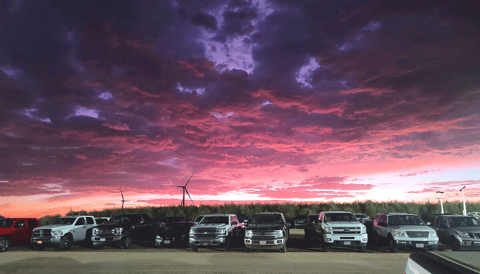 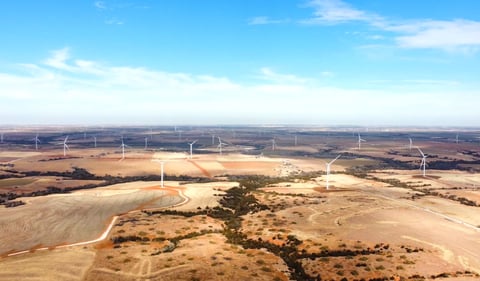 How Many Turbines Were Installed?
3
STATES

How Many States Does This Project Provide Electricity To?
300
THOUSAND

HOW MANY HOUSEHOLDS DOES THIS PROJECT PROVIDE POWER TO?